In the summer of 2011, Nate Darling & Larry Meade launched the Nate Darling Show podcast, after a couple of weeks, they were joined by Mel Gelbart. 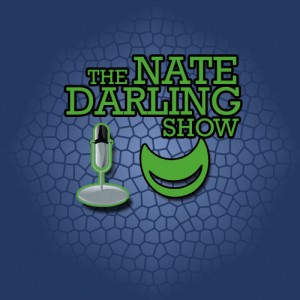 The show developed as a look at the absurdity of the world around us, combined with the hosts take on it and life in general.  The show is like hanging out for an hour with your friends (if your friends were way funnier than they are).

In the late fall of 2012, Mel & Larry moved on and Ted Samson & Christiana D joined the show, bringing 2 very different perspectives and a new energy to the show.  Becca Costello joined in April 2013. 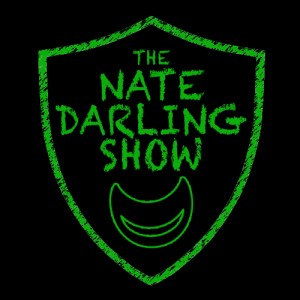 After Show #666, the Nate Darling Show became the WTH Podcast 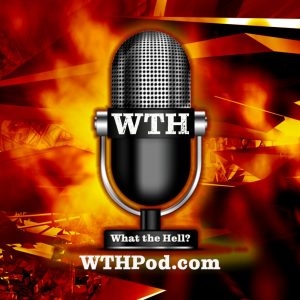